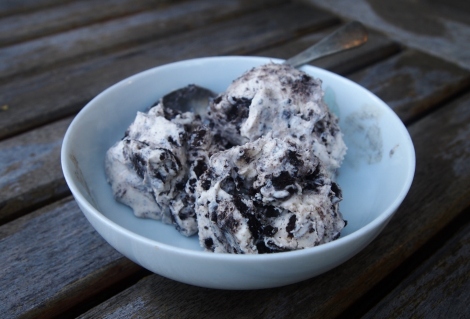 Semi freddo means semi cold or semi frozen – it’s an Italian dessert which is not quite ice cream but an altogether quicker, easier and less stressful affair. I have loved it ever since my Mum first started it making it many moons ago, served in a loaf tin shape and cut into thick, creamy slabs. 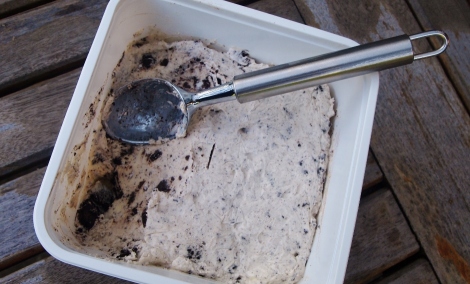 Semi freddo has a base of double cream, sugar and egg whites – the latter being what makes it lighter and more airy than ice cream. After that, the combinations you can use to flavour it are endless. I love bashed up Crunchie bars, Maltesers, limoncello, or finely grated chocolate with a shot of Frangelico liquor. It’s brilliant served alone or with warm chocolate sauce drizzled over it, or my favourite salted caramel and peanut butter sauce (which one day i’ll post the recipe for). 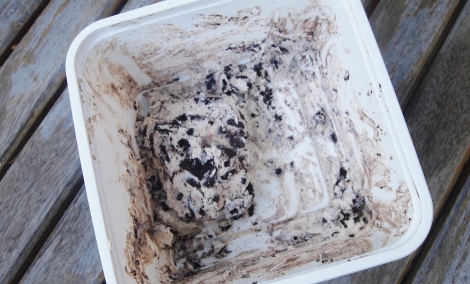 But, my all time favourite semi freddo is Oreo cookie flavour. Partly because of nostalgia (when I was young I thought oreos were possibly the best invention to grace the planet) and partly because, well, it just tastes pretty delicious. If you are a fan of cookies and cream ice cream, then you’ll love this. Sorry Italy, i’ve cross-bred your dessert with America… 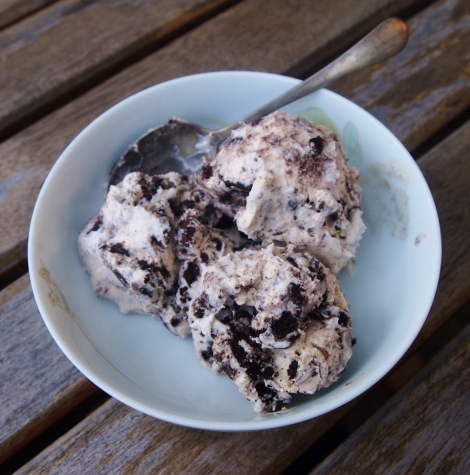 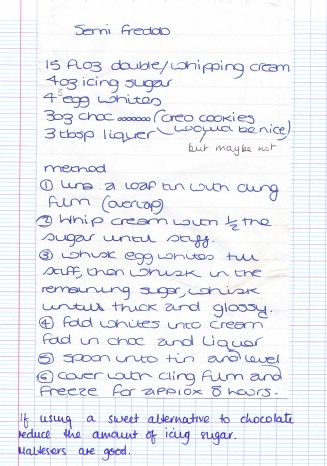 Speaking of nostalgia, I thought i’d share my original semi freddo recipe (which has since been slightly tweaked) I copied from my Mum when I was about 13 (hence the terrible bubbly handwriting seemingly ubiquitous of all females aged 12-16). You can see my Mum’s (er, slightly dubious) annotations on the original recipe…!

I haven’t made this in a while, these photos are from last summer (hence the lack of them) when it was warm enough to eat it in the garden and watch it slowly melt in the bowl.  I thought this was a fitting recipe to share with you all as we say goodbye to February and (hopefully) hello spring!

450ml double cream
115g icing sugar
4 egg whites
1x 154g pack of oreos, with a few nibbled by the chef during cooking (or around 100g of your flavour of choice, but don’t be constrained by grams, just go with the flow and add as you like)

Line a loaf tin or other vessel in your desired shape with cling film, and leave a decent amount hanging over the sides (double up so it’s hanging over all sides). Alternatively you can serve it ice cream style (rather than sliced) by using an old ice cream tub or large tupperware. 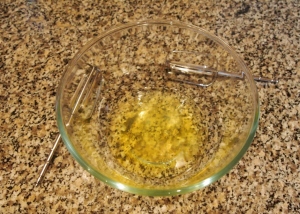 In a clean bowl, whisk your egg whites until beginning to thicken and add half the sugar, then continue whisking until stiff peaks form and you can hold the bowl upside down without them moving. 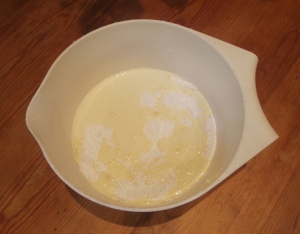 In another bowl, add in the remaining sugar and pour in the cream. Gently whisk until thickened but still loose and airy.

Put your oreos in between a clean tea towel and bash up with a rolling pin into nicely bruised (you want some crumbs and some bigger pieces) then pour into the mix and gived it a few folds so it’s even dispersed.

Pour the mixture into your lined container (you may find you have enough mix for a couple of containers – it depends on the size you’re using). 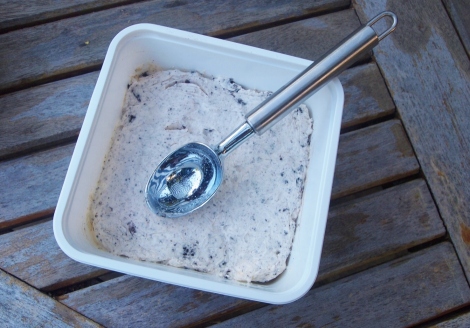 Freeze for at least 6 hours and over night preferably. Remove the freezer and turn out onto a serving plate (or if you’re serving it ice cream style as I did in the pictures then leave it in the tub) and leave to defrost for about half an hour before serving (or even 45 minutes if it’s a cold day and has been in the freezer for a while). 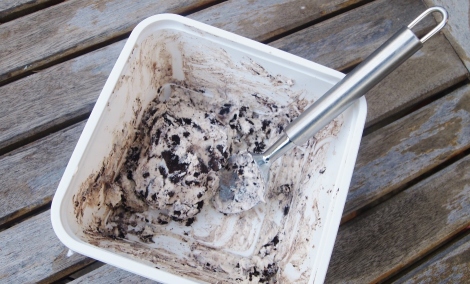 Slice or serve in scoops, scattered in berries, drizzled in sauce or simply naked. 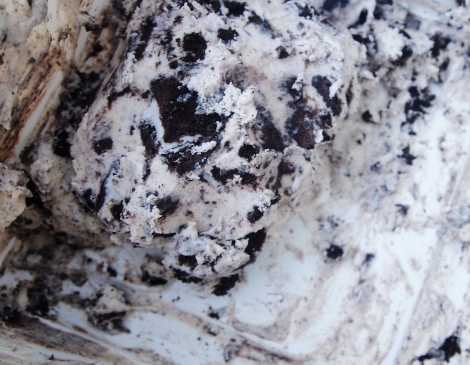 One response to “Italy vs. USA: Oreo cookie semi freddo” 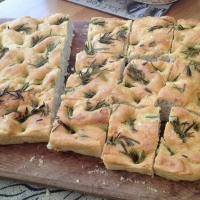 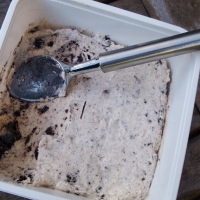 © Charli Scouller and 'Girls can't live by bread alone' 2014. All photographs, recipes and other content are my own unless otherwise stated. Unauthorised use and/or duplication of this material without express and written permission is strictly prohibited. Excerpts and links may be used, provided that full credit is given to this blog with appropriate direction to the original content.
%d bloggers like this: